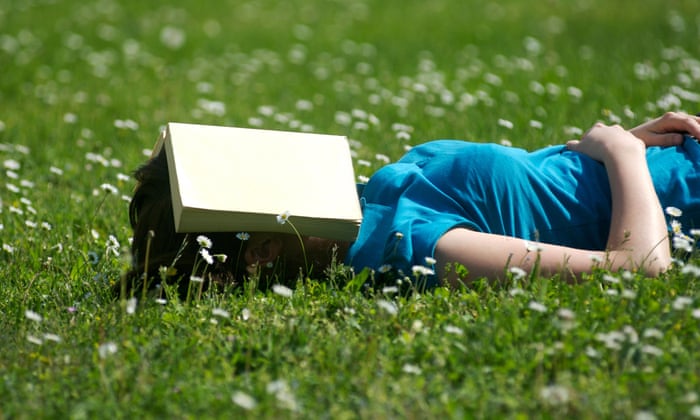 “Research by Earl Miller of Massachusetts Institute of Technology (MIT) and others however shows that multitasking doesn’t work – simply because the brain doesn’t work that way. If you’re studying from a book and trying to listen in on a conversation at the same time, those are two separate projects, each started and maintained by distinct circuits in the brain. Pay more attention to one for a moment and you’re automatically paying less attention to the other.

To make matters worse, learning information while multitasking causes the new information to go to the wrong part of the brain, as shown by Russ Poldrack of Stanford. If students study and watch TV at the same time, for example, the information from their course work goes into the striatum, a region specialised for storing new procedures and skills, not facts and ideas. Without the distraction of TV, the information goes into the hippocampus, where it is organised and categorised, making it easier to retrieve it.

“People can’t do [multitasking] very well, and when they say they can, they’re deluding themselves,” says Miller. And it turns out the brain is very good at this deluding business.”

Worth reading the whole article here:

….Thanks for all the joy they’re bringing Who can live without it, I ask in all honesty What would life be?“

How about prevention? Are children from stable backgrounds more likely to learn an instrument and also less likely to have mental health problems?