Sugar messes with your mind. It acts like a hormone in your body and raises anxiety levels. You will feel stressed for no apparent reason.

You may not be able to go cold turkey and could need to gradually reduce your intake. Try not adding sugar to drinks at first – you will learn to prefer the unadulterated flavour of the drink. Then choose foods that don’t contain sugar or are easily converted by the body to glucose, ie high glycaemic-index foods.

Oh, and as a side-effect, you will be healthier too. Insulin levels will regularise. You may lose weight.

What are you waiting for? 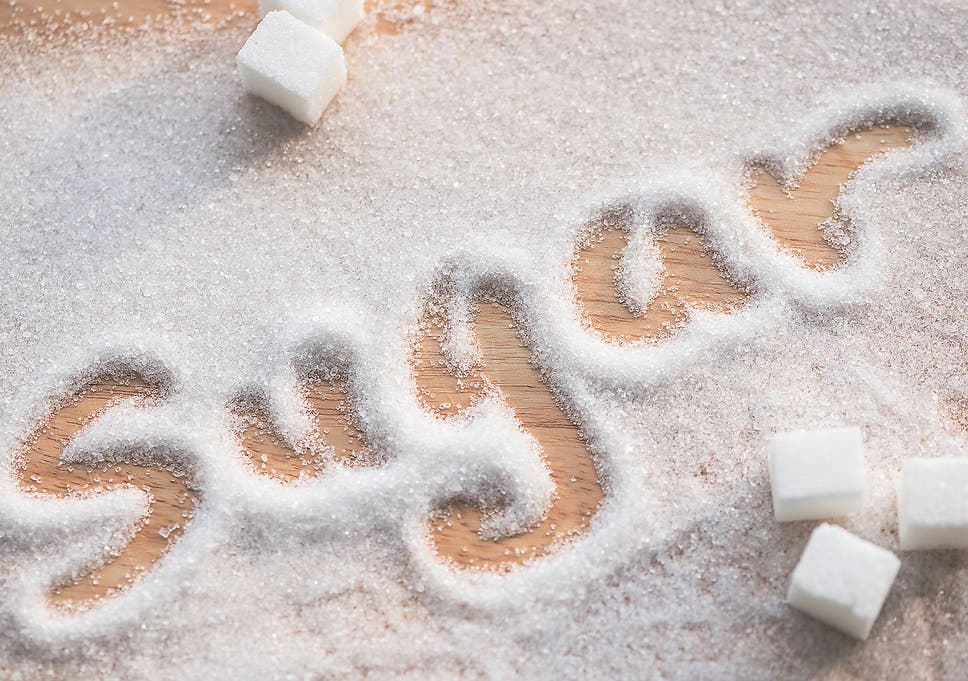 “High-sugar diets reduce levels of the comfort hormone oxytocin in the brain, which diminishes our capacity to feel safe and reassured. So the more junk food we eat, the more we feel we need to eat in order to fill the emotional hole. What is called “comfort eating” in fact has the opposite effect” 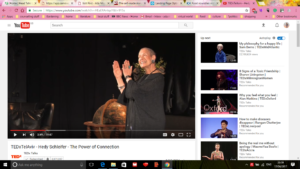 Truly beautiful words that describe how we inadvertently adapt our true selves because of our fears. Hedy Schleifer describes how to transform our relationships and encounters by letting go of these fears.

Clinical psychologist and a couple and relationship therapy expert, Hedy Schleifer “crosses the bridge” with TEDxTelAviv audience and brings laughter and passion to the adventure of learning the art of listening. 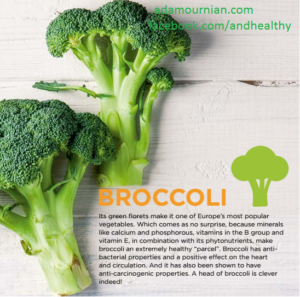 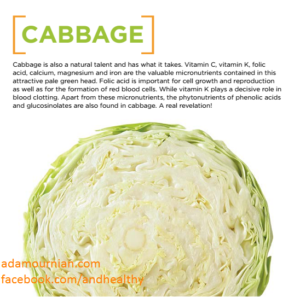 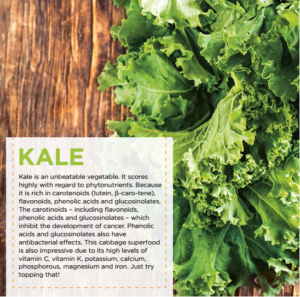 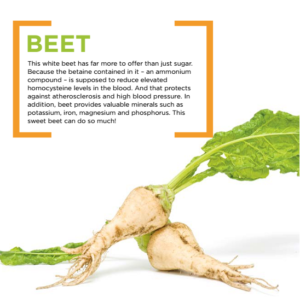 Does what we put into our mouth really impact the way we think? It turns out yes – it does and it’s been scientifically proven! So what are these brain-feeding foods and how can you start eating more of them? Here are just five super foods that’ll help you steam through the week!

btw – Numbers 2 & 4 are well covered by Juice Plus+ & also other fruits and berries contained are rich in polyphenols.

Before you say ‘avocados have a high fat content’, this creamy fruit is an absolute powerhouse of nutrition.  The good fats in avocados are the monounsaturated fats, which have been proven to protect brain cells. Furthermore, they are high in vitamin K and folate (folic acid) – both preventing against blood clots in the brain. There are so many ways to get more avocados into your diet. Chop them into salads, smooth over toast, whizz up in smoothies or throw together some guacamole.

These are one of my favourite berries and they are the highest antioxidant packed fruit out there! These high levels of antioxidants protect your brain cells and reduce inflammation, limiting damage from stress and degeneration.  There should be no excuses as to why you can’t eat more of these; they are too gorgeous! Throw into a fruit juice or smoothie, top your porridge or make some blueberry pancakes! Go on – make your breakfast blue!

Kale, spinach, swiss chard and romaine lettuce are all bursting with goodness to keep your brain ticking.  Full of vitamin E and folate, filling up on green goodness is the real deal! Not only do these help fight inflammation and keep your bones strong (ie, Popeye!), the folate and extra vitamin K protect those brain cells too. Crisp up some kale with extra virgin olive oil to make some yummy crisps or blitz some spinach into your next smoothie.

One of my favourite fish to eat during the week and so easy to cook, it’s amazing this is such a fab brain food too! Salmon is an incredible natural source of omega-3 oil, totally brain friendly and known to actually help the growth of cells in the brain’s memory centre! I love salmon baked in foil with a little pesto or simply poached until it’s soft and flaky. Try with a serving of dark leafy greens drizzled with extra virgin olive oil and you’re onto a winning brain fuelling dinner!

I think the reason I delay writing a new blog is because there are so many good ones to read. Occasionally like today, I come across somebody who concisely and entertainingly sums up many of the things I want to say.

Luckily I’m happy to delegate; rather than reinventing the wheel here it is:

The struggle within ourselves

Before working on goals and changing behaviours we need to understand where our starting place is; only then can we move forward.

Oh, and it’s not the complete answer to life, the universe and everything – Step 4 explains that!

Anything you think it is:

The Brain with David Eagleman: What Is Reality 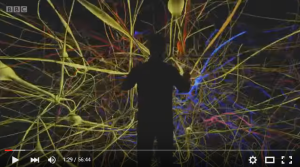 “Dr David Eagleman takes viewers on an extraordinary journey that explores how the brain, locked in silence and darkness without direct access to the world, conjures up the rich and beautiful world we all take for granted.
This episode begins with the astonishing fact that this technicolour multi-sensory experience we are having is a convincing illusion conjured up for us by our brains.
In the outside world there is no colour, no sound, no smell. These are all constructions of the brain. Instead, there is electromagnetic radiation, air compression waves and aromatic molecules, all of which are interpreted by the brain as colour, sound and smell.
We meet a man who is blind despite the fact that he has eyes that can see. His story reveals that it’s the brain that sees, not the eyes. A woman with schizophrenia, whose psychotic episodes were her reality, emphasises the fact that whatever our brains tell us is out there, we believe it.
Visual illusions are reminders that what’s important to the brain is not being faithful to ‘reality’, but enabling us to perceive just enough so that we can navigate successfully through it. The brain leaves a lot out of its beautiful rendition of the physical world, a fact that Dr Eagleman reveals using experiments and street demonstrations.
Each one of our brains is different, and so is the reality it produces. What is reality? It’s whatever your brain tells you it is.”